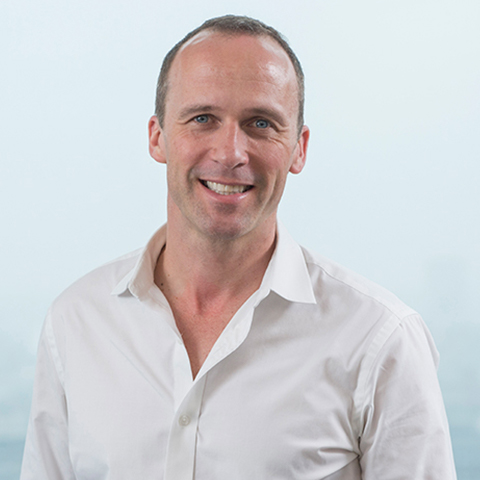 I’ve been a founder, so I know how thrilling it is, but also how testing – the knock-backs, the self-doubt, the sudden near-catastrophe out of nowhere. I love working with founders who are aware how short life is, and sense that this is their shot to build something great that outlasts them.

In his role as Managing Partner, located in our London office, Harry is responsible for researching and executing on investment opportunities and supporting portfolio companies post-investment.

Prior to OMERS Ventures, Harry was a Founding Partner of BGF Ventures, an early-stage venture fund, focused on UK technology companies. Before BGF, Harry was a Principal at Balderton Capital, one of Europe's leading venture firms, where he initiated investments such as The Hut Group, Revolut, GoCardless, Lyst, Touch Surgery, Magic Pony and Appear Here. Harry was the youngest investor to make it into the first Midas List Europe as one of Europe's "25 best venture capitalists" in 2017.

Before becoming a venture capital investor, Harry co-founded Firefly Tonics, a health drinks company, which he helped build into a luxury brand with customers in 35 countries, before selling to Langholm Capital.

Harry holds a degree in Experimental Psychology from Oxford. 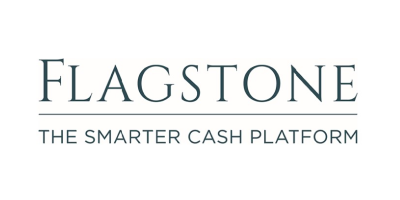 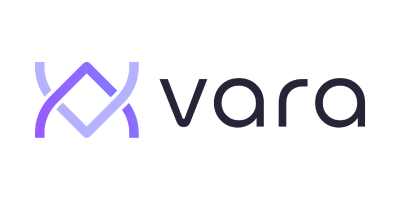 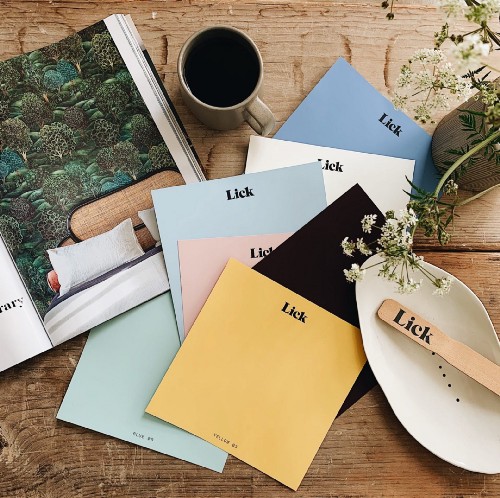 Redefining a category: our investment in Lick 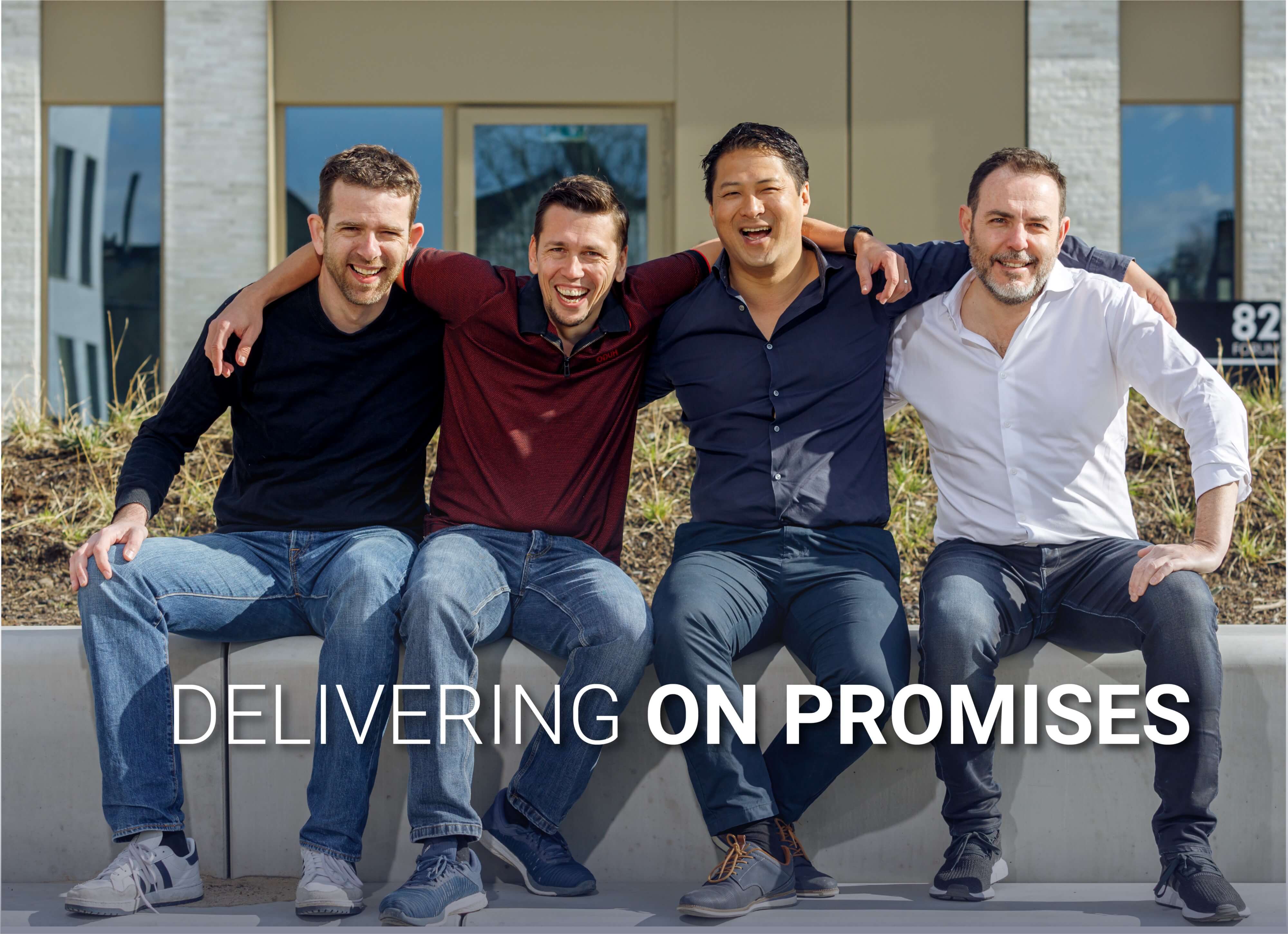 How Deliverect is driving the digitization of food delivery 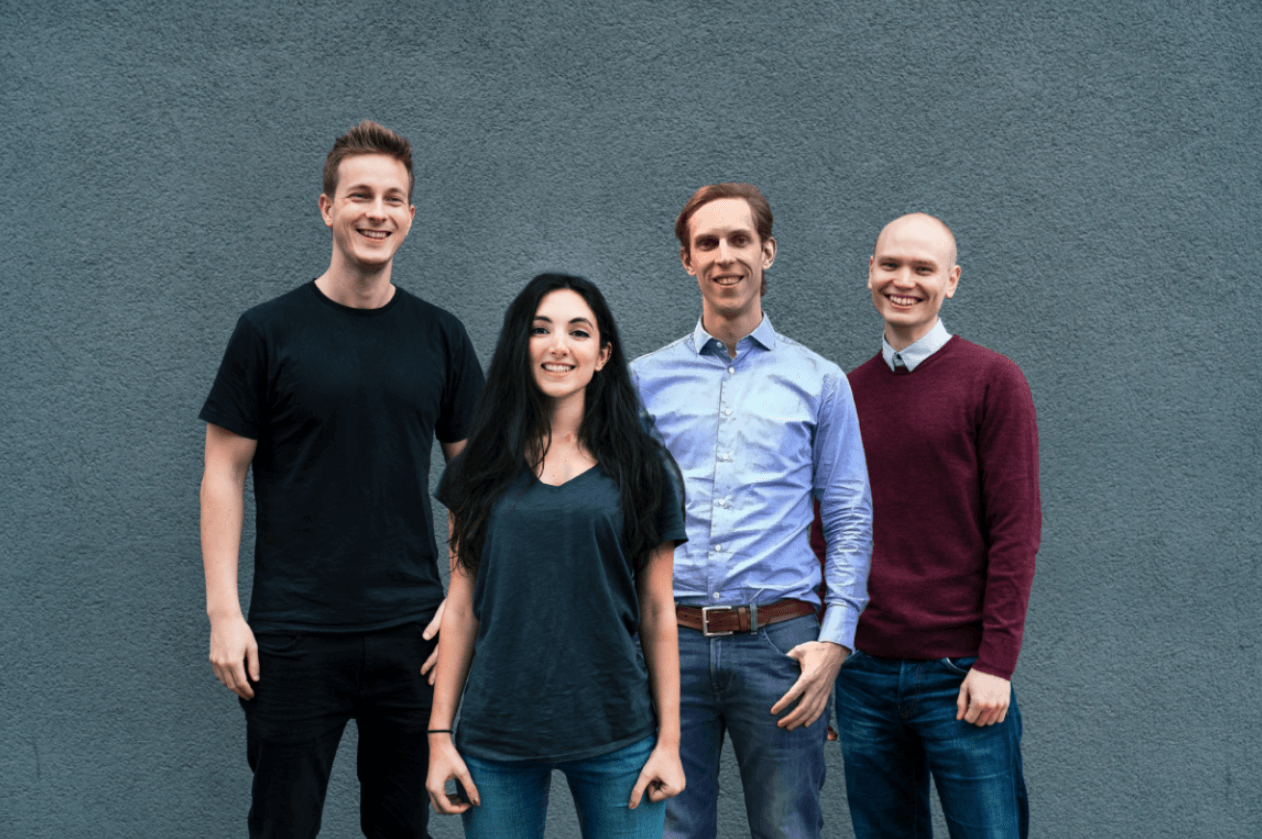 Solving the customer support conundrum why we invested in ultimate.ai